too many false alarms? 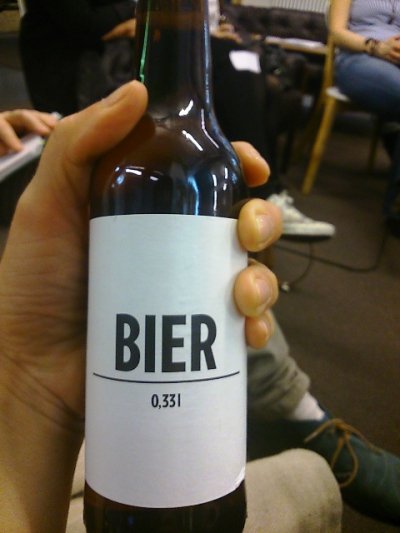 How much wine is safe when trying to conceive?

It has been known for decades that alcohol use while trying to conceive and later in pregnancy can lead to a variety of effects on physical, mental and behavioral development of babies.

However, how much alcohol at what time of pregnancy causes which defects in babies is currently still mostly unknown. Even less evidence is available on potential harm of alcohol during the time before conception, and it looks pretty certain that there may be some false alarms surrounding this issue.

Should women avoid alcohol by all means while trying to conceive

In February this year The Centers for Disease Control and Prevention (CDC) released a report on the effects of alcohol use in pregnancy which concluded that women who are trying to conceive should completely abstain from alcohol:

“…The report also found that 3 in 4 women who want to get pregnant as soon as possible do not stop drinking alcohol (why should they?)….There is still no known safe amount of alcohol (which substance in this world is absolutely safe?) – even beer or wine – that is safe for a woman to drink at any stage of pregnancy.”

Considering how much wine is consumed routinely in France, Italy and other countries – if there were truly devastating effects of alcohol on egg quality don’t you think we would hear about them?

By the way, do you know how much we love to drink bier here in Berlin?

Also women in the Netherlands, Belgium and the UK consume both beer and wine and none of these countries governments to my knowledge has come out with a similarly ridiculous statement like this one in the US.

However, if you take a look at scientific evidence, it won’t take you long to understand how implying that women in reproductive years will ruin their eggs and potential pregnancies by having an occasional glass of wine or bier is simply untrue. 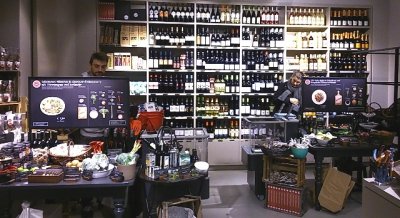 Dozens of studies indicate that eating a Mediterranean diet can boost fertility in six-months time or less.

One Spanish study which followed more than 500 woman who had fertility issues found out that women who closely followed a Western-style diet (comprised of things like red meat, occasional fast food, processed food and sugars) were up to 44% more likely to develop fertility problems than women who followed a Mediterranean diet.

Just as a reminder, a Mediterranean diet consist of eating lots of healthy foods like fruits, vegetables, and whole grains and includes lots of beans, olive oil, and occasionally even a glass or two of red wine.

A compound resveratrol found in red wine plays a role in protecting eggs from oxidative damage by protecting mitochondria and enhancing telomerase activity, as many animal studies have demonstrated. Here is what researchers from Stanford university have to say on resveratrol and wine drinking:

“…Scientists became interested in exploring the health benefits of resveratrol when its presence was first reported in red wine, leading to the possibility that it could explain a health phenomenon known as the “French Paradox.” Despite the fact that the French diet is high in saturated fats, the rate of heart disease is lower than that observed in other industrialized countries. This paradox led to the idea that regular consumption of red wine (and thus a higher consumption of resveratrol) may provide additional protection from cardiovascular disease..…”

Furthermore, resveratrol favorably impacts both quality and quantity of eggs in animal experiments and it is likely that some of its effects can be expected also in humans. But before more studies and controlled clinical trials are done on humans, I would not recommend supplementing extra resveratrol during TTC time.

If I were you (over 35, trying to conceive, and working on improving egg quality), I would simply ignore alarmist CDC reports and don’t worry about having 2-3 glasses of red wine a week. Sure, there is a fine line between moderation and excess, but as long as you use common sense, adapt your lifestyle as to support fertility, and stick with the supplements and dosages which are proven to work in terms of strengthening egg and embryo vitality and health, you’ll be fine.

To conclude: in my opinion, by exaggerating excessively, public health officials are running the risk of desensitizing women to real problems.

After too many false alarms they will at some point not react to a real alarm when the fire breaks out. So much shallow reporting on this highly trusted level (who should know better than the government?) about an occasional glass of wine with dinner is wasting everybody’s time and creating too much background noise in which some real important information could disappear.

That’s my take on this issue. See you soon,