At which age should women start having children? Is that really a complicated question 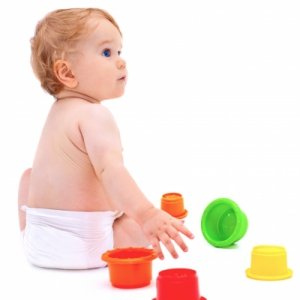 Biologically speaking, between the age of 18 and 25 is best to have a first child.

That’s when eggs are in good shape and the whole reproductive system is at its peak.

Young women of 18–25 are the least likely to have chronic health problems and have the lowest rates of infertility.

Infertility, in general, is a self-imposed problem.

Basically, every infertile woman has once been fertile, it’s only that she’s missed her window of opportunity.

Unfortunately, the early twenties seem way too young for women in most Western societies (in the research laboratories I’ve worked in, it was common that only technicians had babies – PhD students and postdocs were expected to work and move to the next position at some point). Because if you are a woman scientist, then you are not expected to invest time in babies, but rather in your next research project.

What’s the best age to have a first baby?

Though our entire evolutionary past speaks in a direction of having at least a first baby early in life, nowadays it is simply not considered reasonable for a woman to have a baby before the age of 25. 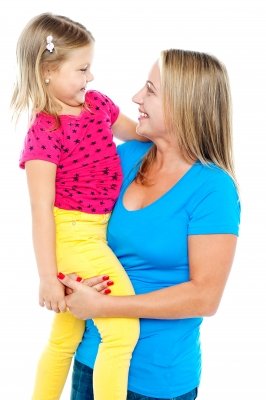 There were also considerable variations in social expectations across countries. The study brings some new light in understanding expectations on fertility after 40, such as how both sets of expectations (biological and sociological) are more binding for women.

In recent decades, one of the biggest changes in reproductive behavior has been rising birth rates among women over 40.

This brings new perspectives in terms of revising certain legal deadlines to accommodate women who opt for motherhood at an advanced age.

How should we know what the “best” age is?

Perhaps it is according to the best outcomes for both the mother’s and child’s long-term health? To me, that would be a reasonable criterion.

To support this, there are many reports that women who suffer the least physical ailments had their first baby before the age of 29.

Would the age of 29 as a starting point for a first child not be a good option to satisfy both biological and social expectations?

Another fact that most studies agree on is that women who started having babies after the age of 35 are at increased risk of high blood pressure and poor general health compared with woman who had their babies before 35.

In any case, it is wise to lead your life as to support your fertility and your egg quality.