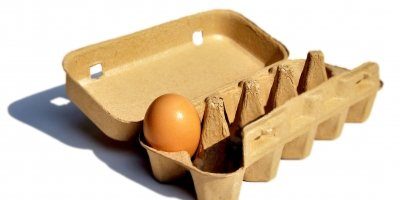 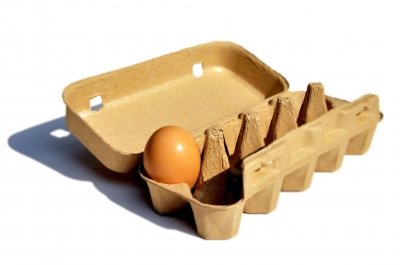 How does CoQ10 help egg quality? Should I use ubiquinone or ubiqunol?

These are probably the most common questions I get in the emails from my readers. But let’s start from the beginning:

Most women ignore the ticking of their biological clocks. To them I say, don’t do it, or at least don’t expect me to support it.

Because the ticking of the clock goes on relentlessly throughout all of our lives. By the time we’ve been alive for 1,135,296,000 seconds we’ve travelled 36 years into the future… And by that time, over 90% of our ovarian reserve is gone to never be back.

So where did they all the eggs go?

Busy with an education; busy with a career; busy with establishing resources so we can finally settle down and have a family. But the ceaseless ticking of the clock pursues us.

By the time a woman reaches 35, her egg supply declined to about 1/16 its original size. We’ve gone from 400,000 down to a mere 30,000 follicles (that’s how immature eggs are called). And please don’t think that 30,000 eggs is a lot; unfortunatelly, several hundred eggs degrade in the preparation for each new ovulation.
There is also a decrease in the amount of various hormones produced by the ovaries as we age. Our ovarian function dwindles as the egg supply decreases. It’s perfectly normal, in the sense that we evolved that way. 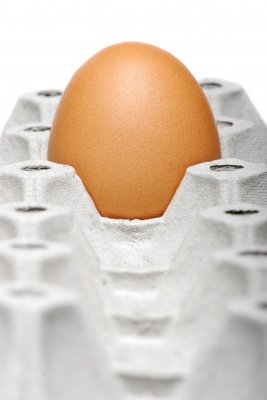 So how can we rejuvenate our eggs, once the ovarian reserve starts to run out? Is it possible to energize the batteries in our eggs and our ovaries?

Yes. This is not only possible but also scientifically and practically proven to work. One of the ingredients which helps a lot is Coenzyme Q10 (CoQ10) which has been shown to be useful in improving egg and embryo quality in women with poor embryo quality.

Since CoQ10 is very safe to use in both ubiquinone and ubiquinol form (and very hard to obtain in therapeutic amounts from food alone), ensuring adequate levels of CoQ10 for maturing eggs is certainly a good strategy for ladies over 35 who wish to increase their chances to get pregnant.

My favorite scientist who deals with improving egg quality Dr.Casper from TCART, Canada, says that CoQ10 is like “a fuel source” that helps keep the cellular batteries powered and I can’t think of a better way to describe what CoQ10 does in virtually every cell in the body. Another infertility expert Dr.Pierson at the University of Saskatchewan, explains “that CoQ10 might help eggs overcome environmental insults.”

Which CoQ10 is better for egg health: ubiquinone or ubiquinol?

Many studies demonstrated that orally ingesting CoQ10 in the ubiquinone form had beneficial effects on the heart, brain, kidneys, and other tissues. The fact is, however, that most ubiqunone becomes naturally reduced to ubiquinol. This means, ubiquinol is the active metabolite of CoQ10 and the optimal way to supplement CoQ10 would be to take it in the ubiquinol form.

Many supplement producers claim, the ubiquinol form of CoQ10 is 5-8 times more potent in reaching the therapeutic effects of CoQ10 concentration in blood, such as needed for improving egg quality and health.

One way or the other, our eggs use an amazing amount of energy to maturate, become fertilized, and support early embryonic development. I was impressed to learn, that women’s eggs have 200 times more cellular batteries, known as mitochondria, than just about any other cell in the entire human body. Only the heart cells come close to eggs in the number of mitochondria!

And why shouldn’t eggs need that much energy?

They are the largest cells, at nearly one 200th of an inch wide, almost big enough to be seen with the naked eye. In cellular terms, eggs are HUGE.

As I’ve explained in one of the previous articles, there is a molecule called ADP inside the mitochondria. With the help of CoQ10, these batteries turn the ADP (which has two phosphate groups) into ATP (which has one phosphate group more). It is the process of adding and removing that last phosphate-group that releases the energy in the form that all cells, eggs included, need and then use it.

How does CoQ10 affect fertility and sterility – Aging and egg quality

The problem is, as we age, our cellular batteries don’t work as well as they used to. The body makes its own CoQ10, which it then converts into ubiquinol; but as just mentioned, our bodies sometimes do not do the job as vigorously as they used to when we were younger.

Anything we can do to help them along is an advantage and this is especially true for trying to get pregnant with decades-old eggs.

By having enough of the CoQ10 present, you can boost the energy output of the mitochondria, which in turn might reverse the effects of mitochondrial aging in eggs, ameliorate the risk of chromosomal abnormalities, and actually improve fertility and chances to conceive, either naturally or via IVF.

If you are in fertility treatments and your doctor suspects poor egg quality, you may want to tailor your supplement strategy to target eggs in the shortest time frame possible. It may also be a good idea to talk to a fertility coach. 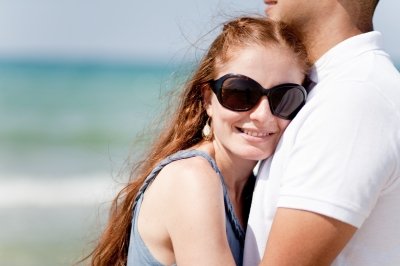 Incidentally, CoQ10 is good for men, too. It makes for healthier, more motile sperm, and protects from chromosomal damage as well.

Which makes it into something you can do together. My husband was taking a supplement very similar to this one and was making a scene almost every time he had to swallow the capsule, something we love to remember and laugh about today.

Generally it’s best to start taking supplements 3 to 6 months before conception to give them a chance to maximize their effect.

Scientific reports on CoQ10 and fertility: