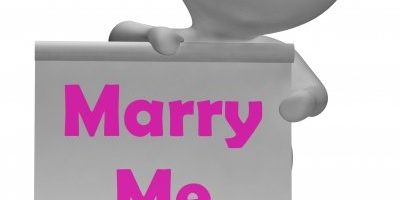 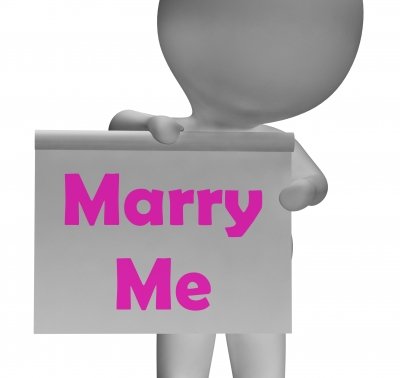 When I coach women over 35 there is the side-effect that I get to hear a lot about their relationships.

Eventually I noticed that some patterns repeat quite often. In this post I would like to address the mistakes which women mostly make in the early days of their relationships (and which cost them a lot in the later stages).

One would think that something that women over 35 most often get wrong is addressing a baby-making issue too soon.

But no, this is not the case at all.

As a matter of fact, I often get the impression that women wait a way too long to find out they’ve spent years with a guy who never was interested in being a father on the first place.

My good friend Maria (that’s not her real name) is a champion in getting all things related to guys wrong.

That’s why I will take her as an example of what not to do and how to not behave if you are serious about finding a guy who will want to have a baby with you.

1. Maria can’t change her dating pattern. Ever since she started dating, she has not been able to focus on one single guy who would want to commit and really let her into his world. Each time I Skype with Maria I ask her, do you really think that’s a coincidence?

She thinks it doesn’t matter if he won’t share things from his daily life with her. In my opinion, if a guy does not share himself, he is just not serious about that woman. If he does not let her into his world, his daily life, does not show vulnerability or emotions…I would personally run away.

2. If he says he doesn’t want a relationship, for any reason (he just came out of a long relationship, he is too young or too old to commit, he’s having hard time in his life right now) …please don’t fall for that.

The next point has to do less with the guy and more with people in his environment.

3. He introduces you to some of his friends but he won’t introduce you to his family. My friend Maria is again in an about a year-long relationship with a guy who wouldn’t introduce her to his mom. Although he talks to his mom daily and mom herself communicates often with his ex-girlfriend. And Maria keeps finding excuses for both of them!?

In Maria’s previous relationships guys wouldn’t also not introduce her to his family, but she always showed understanding (his relatives lived in another country etc…) This time, everyone lives within a few miles apart from each other. Why does he not feel proud enough of her in order to introduce her to his mother? Or better still, why does she not make him feel proud for having her as a girlfriend?

4. Maria finds it OK to make herself available for sex any time but her guy is sometimes not available for a simple text message for several days. Many women are relaxed about a guy not being available for a while and not letting them know he’s thinking about them during that time.

I don’t agree with this.

If a guy truly cares about you, he will make room for you in his life. Period.

In my opinion, women are a way too passive and insecure when dating and after the age of 35 and this can have bad consequences. That’s why my message is:

Don’t be too nice. Rock his world. Don’t make anything easy for him. Men need to know that what they’re investing in is worth their time and effort. So even if you run into an infertility issue with them later on, they will have strength to stay in the relationship and commit to having a family.