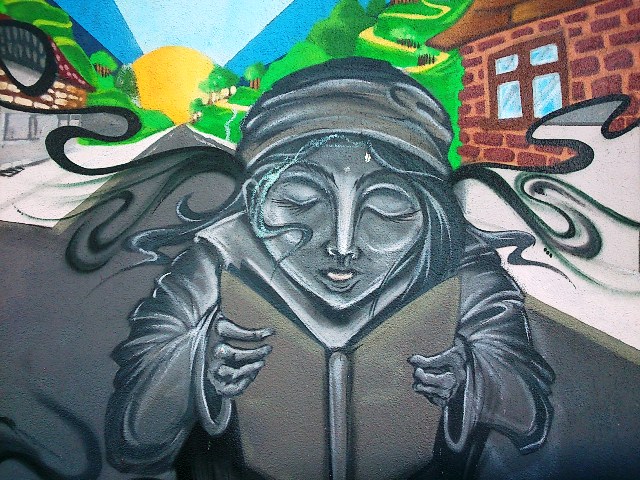 Young women are often poorly informed about the impact of age on fertility and there is hardly anything new about that.

But, if you now think I am talking only about being aware that one-third of women over 35 are not able to get pregnant as easily as ladies who are ten or more years younger – that’s not what I mean.

There are many more facets to not having the right information on fertility. For example, how many young women are comfortable answering the following questions:

– How many eggs is a woman born with?

– How many eggs do women have at the onset of puberty? And ten years later? And thirty years later?

– What does an egg cell look like? How can you make the most out of your eggs? What makes eggs and sperm different?

– How does it feel to not be able to get pregnant? For women who realize they are too late to start a family, how do devastation and regret impact their relationships and careers? How much do fertility treatments cost and how do couples pay for them? Is life after infertility ever the same?

When I was a young girl, there happened to be several education reforms my school had to take part in. So, before I graduated from highschool I had to learn about things like: computer programming in Basic and Pascal, the „universal language“ Esperanto (this was before English took over), and even the basics of producing electronic gadgets. With this, I also received a solid education in Marxism (after the fall of communism, this was substituted by ethics). 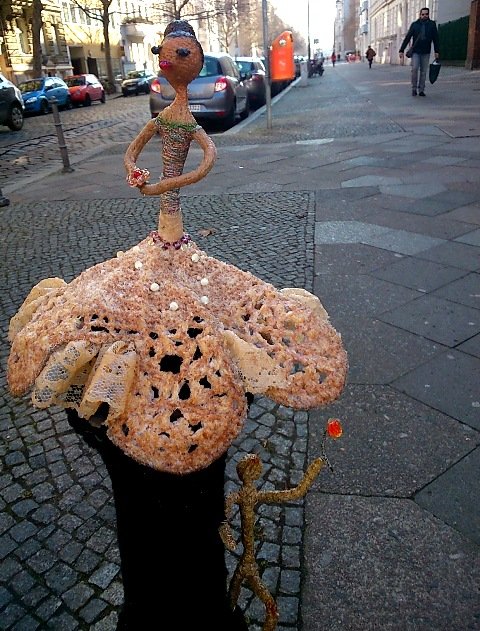 I was taught everything, but no one in the school ever told me anything about relationships and men. My parents were equally non-helpful in explaining to me just about anything related to human sexuality. And since I was busy learning and getting the best grades in school, I had no time to explore and find it out myself.

So why was I surprised when I tried for the first time to get pregnant at 35 and it didn’t work? This followed one failed marriage and several experiences that could have easily been avoided, if only I had a bit more knowledge and experience.

Why did I have to suffer hard years of infertility and fight hard to improve my egg quality until some of the last ones I had finally gave me my two boys?

I think it is insane to NOT tell teenage girls more about what life is mostly about, and to NOT teach them more about the issues they will almost surely have to confront: men, relationships, pregnancy, and childbirth.

Those issues clearly need to be given priority over the others, like electronics, dead languages, and ancient history (being a huge fan of ancient history myself, I still have to say that it hurts more not knowing how to catch the ovulation than missing details from the prehistoric past).

If we want to be good parents to the mothers of our grandchildren, then we should teach them about the dangers of delaying parenthood (here is what one of the top fertility-experts says about that).

If I had daughters instead of two boys, even before they get their first period I would surely teach them as much as possible about relationships between women and men, about human sexuality, and about their reproductive choices.

As soon as they exit their teen years, I would pay them to have at least 20 eggs frozen.

And if they reach the age of 35 and still have no children and no relationship, I would pay them to freeze a few embryos and also explain to them the difference between freezing eggs and freezing embryos. That is, I would support my 35 plus daughter to select a sperm donor – either their own partner or any suitable one from the catalogue in the fertility clinic, and freeze 5–10 embryos with them, just in case.

Women’s bodies are made to sustain pregnancy later in life; however, the main limiting factor for women becoming mothers at an advanced age is their eggs, which begin to deteriorate fairly early in life. The way I see it, this we really need to make young women aware of.