Why are women advised egg donation earlier in the US than in Europe?

Why are women advised egg donation earlier in the US than in Europe? 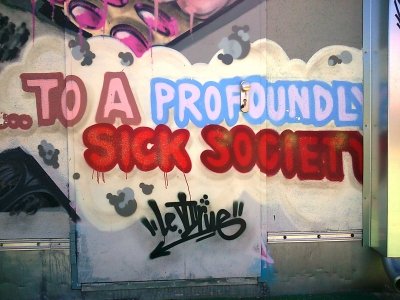 I often get emails from women around the world asking me when I think is the right point to enter an egg donation program.

One would think that there should be a clear consensus on this in the medical community, right?

A long time ago I noticed one weird thing: it’s not only biological and medical reasoning that is leading fertility doctors to suggest egg donations to women. So what is it?

Where I live in Germany, for example (and also in other countries where egg donation is still illegal), egg donation is only suggested to women with difficult infertility histories and often multiple failed IVFs.

Their ovarian reserves tend to be so exhausted that there are basically no eggs left; thus, clinics have no alternative but to advise them to start exploring their options in other countries.

Strangely, women in the US for example (where egg donation is not only legal, but a booming sub-industry) are offered the option of egg donation much earlier, often at a time when they not only have plentiful eggs left, but have not even reached a reproductively challenging age of 40 and above.

Why is that the case? Because in the US, there exists enormous pressure on fertility clinics to maintain their sky-high pregnancy rates to compete in this fast growing business. As a consequence, those clinics can hardly afford to deal with challenging infertility issues for a long time.

The main goal of the fertility clinic is to make a woman pregnant and deliver a baby, and everything else (where the egg comes from and dealing with questions of being a genetic parent) is simply not their first priority. 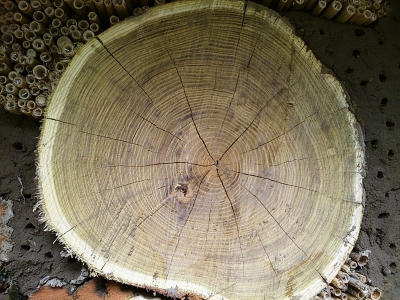 This is not to say that the clinics either in the US or Europe are doing something wrong, or deliberately sending their patients to egg donation too early, too late, or not at all: they are only adapting to the complex legal environment in which they must operate. The consequence is the confused message sent to women.

What is my personal take on that?

At which point of their infertility journey should women be suggested egg donation?

While I understand all parties, as a biologist I tend to be a bit more on the European side of reasoning.

That is, as long as there are eggs, there is hope, and an egg donation program should really be considered as the last resort.

Advising women to enter an egg donation program and telling them that egg donation represents their only reasonable chance of pregnancy should really not be done too early in the process. Instead, women should become better informed of their options and not hesitate to enter additional IVF rounds with their own eggs before reaching a point of conviction that allows them to proceed with egg donation.

In my experience, many women are emotionally not ready to proceed into oocyte donation, even after they reach the age of 40 and above, or have a history of multiple failed IVF treatments. They need time to clarify with themselves whether they gave their maximum in the attempts to use of their own eggs.

This is understandable. The power of being a genetic parent and feeling and seeing that bond in the child should not be underestimated, even when both the clinic and a couple are performing under pressure and only want to get pregnant as fast as possible.

After having researched this topic for several years, I am convinced: women should really not rush into egg donation too early.

Eggs of older women are deteriorating in quality and quantity, until a point when they finally disappear forever. This moment inevitably comes in the life of every woman, but until that point, each woman can (and in my opinion, should) do everything within her power to maximize the quality of the eggs and the reproductive potential she has.

Even in their mid-40s or later, women can get pregnant with donor eggs. Until then, they should give every possible chance to their own. It’s of course a difficult process, but will pay off in the long run, regardless of the way they finally get pregnant (or not).

I consider it correct to say that women who are prematurely “forced” into egg donation may doubt their decision for the rest of their lives, even if they successfully conceive and deliver a child. The newborn child may become the focus of constant second-guessing, which may lead to psychological complications in the mother–child relationship. Why risk that?