What REALLY happens when egg fuses with sperm cell 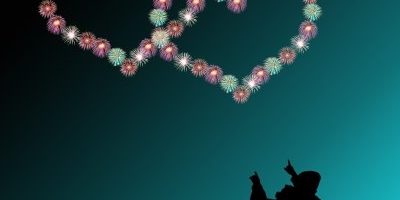 What REALLY happens when egg fuses with sperm cell

Honestly, I never really wondered what exactly happens in a moment when egg and sperm unite.

I assumed, science would know all about it; for such an important event one would expect tons of literature describing every millisecond of it, right?

Or at least a handful of studies demonstrating what happens in the moment of creation, a moment that each and every one of us went through? 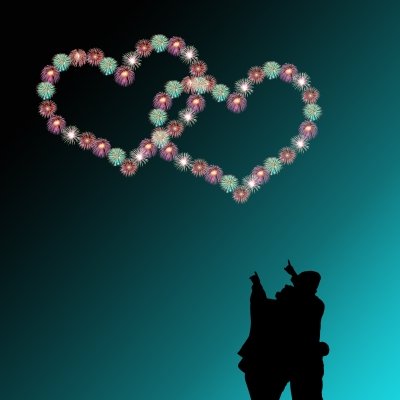 A few weeks ago, a friend of mine, an artist, called.

She needed help for her new project and the question she had was: What exactly happens when egg and sperm fuse?

Are there any waves that could be measured?

Could I send her a couple of studies?

At first, I found her question strange.

Sure – something must happen in the moment of creation. But who exactly measured it, and how? I wasn’t sure. How come I never asked such a question myself?

So I wrote to one of the leading doctors of reproductive medicine in Germany, whom I met at a conference earlier this year. Honestly, I was relieved to read that he did not have an immediate answer to my question.

Then I searched medical databases and was surprised to find only a few publications dealing with this important topic!? The most surprising finding – an awesome study about what happens when egg and sperm unite was just released last year! In 2015!

Here is what it said. 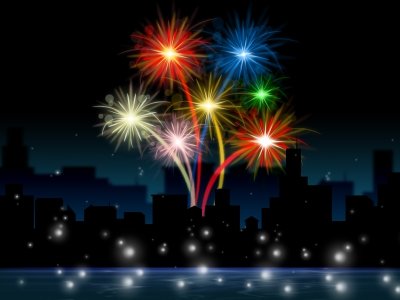 The researchers from Northwestern University described in this study here (published in Nature Chemistry 2015) described how about a million zinc atoms are packed in each of approximately 8,000 compartments (visible as tiny dots), in each egg.

Once a sperm enters, these hotspots start releasing zinc atoms over the course of about an hour.

Marked with fluorescent colours, the process of fertilization looks absolutely magnificent and resembles a firework. In this article you can watch a short video http://www.pri.org/stories/2015-01-09/when-sperm-and-egg-unite-sparks-zinc-really-do-fly

Is that not beautiful?

That in every ovulating egg cell a huge amount of zinc accumulates — apparently about 20 billion atoms, in the hours before ovulation?

Most other cells would die when they would take on such a high amount of zinc. But eggs have special needs: They have a high-demanding energy metabolism (like having many more mitochondria and needing much more CoQ10 then all other cells, apart from heart cells).

But now it’s getting really exciting. Not only do eggs accumulate zinc once they are fertilized, they release it in a form of a wonderful, intense, hour-and-a-half lasting firework!

This event is called “zinc spark.” The zinc spark is dependent on and occurs coordinately with intracellular calcium transients, which are tightly associated with embryonic development. Thus, scientists hypothesize that the zinc spark represents an early marker of the developmental potential of an embryo.

But could there be some other physiological meaning of the zinc-firework we still don’t understand?

Could the intensity of zink-release be used as a marker of egg quality?

Is zink-spark an orgasm on a molecular level?

Or just a peculiarity of mother nature?

And why would eggs accumulate zinc in the first place? Only for the sake of having a firework upon fertilization?

The thing is, zinc may work as a way of “cellular break”, meaning – accumulated zinc may be a signal for an egg to stop growing and developing for a moment (and then resume processes when sperm’s part of genetic material joins in). 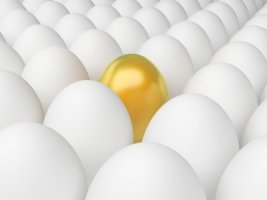 How could we take the advantage of this research?

Is the intensity of a zinc spark a reliable marker of egg and embryo quality, as researchers already suggested?

Could we help improve egg quality by adding extra zinc to our diet (or at least eat foods rich in zink) in the days before the ovulation?

There are certainly many more things we need to find out about the physiology of the egg-to-embryo transition.

But you must admit, one huge and important step has been done.

P.S. My friend, this artist here laughed when she heard about the firework and decided to incorporate some of that idea in her upcoming exhibition. Thank you, Irini, for your wonderful and important question.