How late is NOT too late to start having children?

How late is NOT too late to start having children? 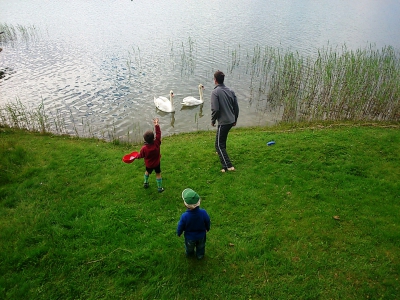 I just came back from a vacation, where I met a 40-year-old woman who just became a first-time mother.

She conceived naturally, on her second date. Both she and her beautiful baby daughter look fabulous and give the impression that becoming a mother at 40 is the most natural thing in the world. And sometimes it is.

Why is it difficult to accept that women lose 90% of their eggs by the age of 30?

Other times, women have to accept the reality that cases like hers are the exception and by no means a rule. As the matter of fact, by the age of 30, there are only 12% of eggs left, on average, and by the age of 40, just 3%. Not only that, eggs also deteriorate in quality as women get older.

The new research by the Univeristy of St. Andrews and Edinburgh University is the first to thoroughly investigate the actual decline of the ovarian reserve – the number of eggs women are born with – from the beginning of life to the menopause.

Their study showed that, on average, women are born with 300,000 eggs, but this pool declines at a much faster rate than first thought. Why much faster? Because with each menstrual cycle, up to about 1,000 eggs will get lost in complex processes of selection and egg maturation. There is a whole lot of competition and collaboration going on in the world of cells. It is not just that one egg is coming down from the ovaries on the ovulation day, like most women would imagine.

The fact is, most women over 35 are over-estimating their fertility chances. They think, “I still have my period. I know of a friend who got a child at 40. I’ll be fine.“ But the thing is, fertility  – the chance of actually conceving a new life and giving birth to a healthy baby – does not remain constant only because women are still producing eggs. The new research (and even more, fertility business which is growing rapidly) clearly show that women after 40 should not take their fertility for granted.

Although there are sometimes enormous differences between the size of individual women’s ovarian reserves, as a general rule, women should not wait till too late to conceive. 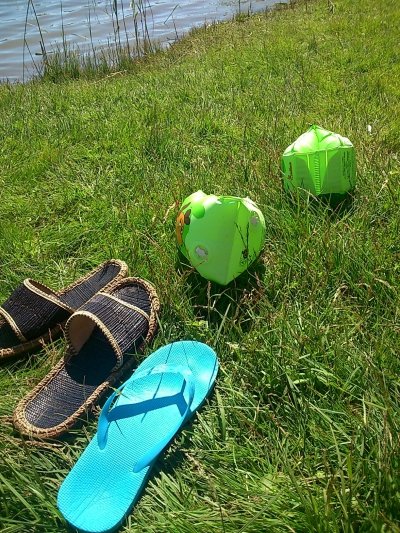 When is too late to get pregnant?

But how late is not too late to start having children?

If a woman feels mentally ready for a child and has a relationship which can sustain a third person (many women don’t like initiating this kind of conversation with their partner and regret, in retrospect, having invested their best fertile years with a partner who never wanted to become a father, or at least not with them), she should start trying by the time she is 28-30.

In this way, there is enough time to allow optimal spacing among children, or get help from a fertility specialist in the case there may be any issue. I could now add that as women get older, there is an increased chance of a miscarriage and that every approximately a fifth of all conceptions ends up as one, but I don’t want to put anyone in a panic. I only want to encourage proper planning and a healthy, relaxed start into family life.

Luckily, after many years of seeing nothing but celebrities in their 40s happily smiling with twins from the magazine covers, people are increasingly speaking up about infertility, and even some of the biomedical researchers are coming out of the shade and darkness of their laboratories and telling a more realistic picture of the potential of women’s eggs.

I say, women need regular fertility screening from the age of 20 on. Young girls need education, and with this I don’t mean only biology and eggs, but also relationship education, and lots of it.

Or, how do you see that?

Do you feel you have been given enough information about male and female relationships before you started your dating life?