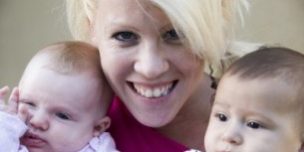 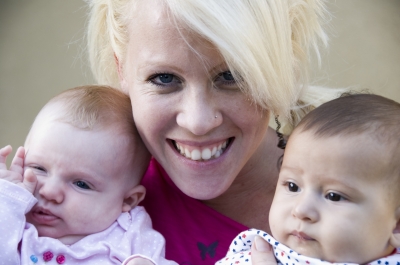 Just this morning I’ve received two similar emails. Each was written by a 37-year old woman, hard working, in a relationship, struggling to get pregnant due to issues with egg quality.

The only difference was, the first lady has no eggs left and will have to go for egg donation.

The other one has a plentiful egg reserve and I am almost certain that, after she invests some time in improving egg quality, her next IVF will work. Or she might even get pregnant naturally before the next treatment.

Both women happen to be 37 and that is exactly how individual und unpredictable things get when it comes to getting pregnant in an advanced age. For some, it’s no problem to get pregnant at 40. And for some, 35 will already be late.

When it comes to your fertility, 40 is NOT the new 30. And Eggs And the City is not Sex And the City.

Many women have heard that fertility declines significantly in the late thirties, and they thought hard about what to do about it. The logical solution would be: get pregnant immediately. But that is easier said than done and please don’t tell me the career thing is the primary issue. I’ve talked to a zillion women in their mid-30es about this, and most would be happy to give a break and become mothers. Unfortunately, very often it is they haven’t developed a relationship.

More and more women are turning to freezing their eggs in the hope of cheating the biological clock, but while the science is solid, the odds that frozen eggs will someday give your babies are not. To date, there have been only a several dozen babies born from frozen eggs, did you know that? Meaning we have no clues about how those babies will turn out to be. From the evolutionary perspective, we are running an exciting experiment on our genetic material (but without proper controls or any person in charge).

Fifteen years ago if a woman froze 10 eggs maybe only two of those eggs would survive. Now 85 to 90 per cent of eggs frozen for a woman less than 38 years of age will survive. 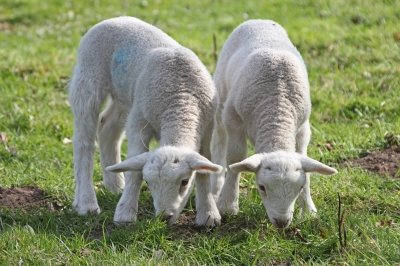 But will those eggs give babies? As I just mentioned, so far there are only about 200 babies born from this procedure.

Which is no wonder: eggs are big, full of water, and sometimes sleepy after defreezing -not the right mood for becoming fertilitzed and giving a new life. That’s why I keep repeating for years: if you are 35 and wish to freeze something, freeze embryos instead!

With embryos, there are much better chances to get pregnant later on and there are already hundreds of thousands of babies who were born from kryopreserved embryos.

Much of the egg freezing success depends on age in which women decide to put their eggs on ice. The optimum age to freeze your eggs is really about the same as an optimum age to have a baby, in your mid to late 20es.

So how is freezing eggs done?

The process itself is relatively simple. Women self-administer injections of hormones to stimulate their ovaries. The eggs are then collected during a short procedure under sedation (in some countries even without it, so instead of worrying about being sedated, look at it as a pure luxury).

Egg freezing for medical reasons, such as for a woman about to undergo treatment for cancer, is covered by Medicare. For everyone else, undergoing what’s called social freezing, the cost is about $10,000.

To date, biggest benefit of this costly procedure has been that freezing eggs makes women feel much less anxious. It gives a peace of mind, and a feeling of having a better control of the circumstances in life. Which I think is justification enough.