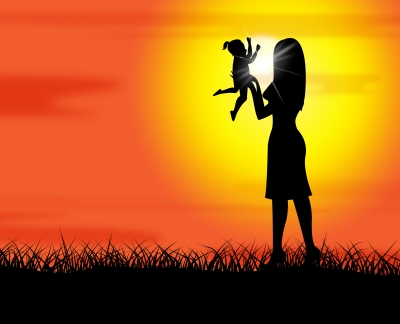 Still don’t know who Zain Rajani is? The little baby is already a historical figure and has a good chance to come into the textbooks quite soon.

He’s the world’s first baby born following an innovative procedure being hailed as a game-changer in the treatment of infertility. The question of whether rejuvenizing eggs is possible is not a matter of theory any more.

Zain was born in April of 2015 through the brand new kind of IVF, where eggs become rejuvenized in order to sustain embryo building and the subsequent implantation. This means, eggs extracted from his mother Natasha Rajani were given a power boost using energy-producing organels called the mitochondria, which belonged to her own immature eggs.

Because mitochondria from egg precursor cells contain DNA identical to those in mature eggs, the procedure does not change the baby’s genome. Using mitochondria from a donor egg in effect gives a child three biological parents (here I have an extra post on what a “three-parent” baby means and why this procedure is different).

First, mitochondria were extracted from egg precursors in the ovarian lining. They were then injected into her eggs along with her husband’s sperm. Resulting embryos were then implanted in her uterus.

Rajani, 34, is among nine Toronto women with poor egg quality who have been able to get pregnant after going through the egg rejuvenation procedure.

The eight remaining women — including one carrying twins — are expected to give birth in the coming weeks and months. 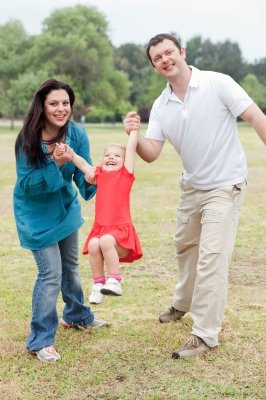 Rajani and her husband Omar had been trying to start a family for about four years, but following an ectopic pregnancy and a failed IVF attempt, the couple wasn’t sure what to try next. Despite her relatively young age, doctors had determined Rajani’s eggs were not robust enough to produce healthy embryos.

But that changed with the new IVF technique developed by OvaScience, a fertility technology company which has been working with doctors at Mount Sinai Hospital to introduce the treatment. About 150 women around the world have now had the procedure, which is not yet approved in the US.

Women are born with a set number of eggs and once they’re gone, fertility ends. But if the new technique proves successful, egg precursor cells could conceivably stop the ticking of the biological clock — potentially allowing older women to get pregnant and give birth to their own biological child.