The damaging effects of sunshine on fertility?

You are here:
Fertility WOMANVitamins 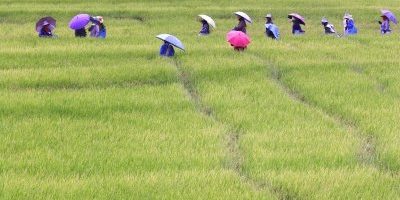 The damaging effects of sunshine on fertility? 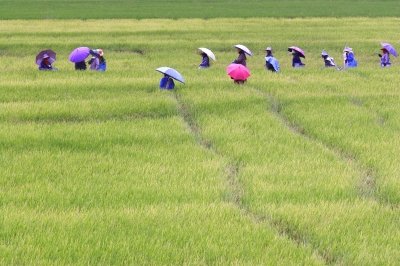 I’ve seen the title last week and instincivelly did not like it at all. After having spent over a decade in vitamin D research, I became convinced that the root of many health problems derive from the fact that people are getting too little sunshine and not too much!

Decreased vitamin D levels (with everything that follows it, from risk of developing various mental health dieseases, to compromised egg quality and bone density) are just some of the consequences of too little sunshine. And now some accidental finding should bring all the research from the recent decades into question?

According to this study here, too much exposure to sunshine can affect fertility in both women and men. Quite in contrary to what science says today, increased UV radiation may actually lower human fertility levels over generations.

Researchers have gathered information about more than 9,000 people who lived from 1750 to 1900 in Norway. A team of biologists has looked at different life history variables: 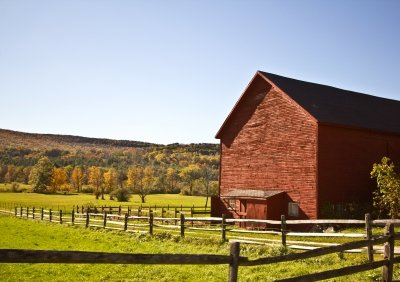 Scientists used information on the maximum number of sunspots as an indication of the amount of UV radiation in a given year.

Given that the maximu number of sunspots peaks every 11 years, this results in cycles of UV radiation and more UV light reaching the Earth during years with high solar activity.

As I’ve read this, I suddenly did not have anything against the title of the study any more.

Scientists were actually telling us, that we might be more embedded in the Universe and in more contact with solar activity then we like to admit.

I found the thought comforting.

Nobody in Norway seems to object to the fact that vitamin D deficiency has reached epidemic status in the industrial world and that this needs to be corrected. They are simply telling us, the sunshine in one particular years has a different quality to sunshine at some other time – our Sun is sending different kinds of radiation in our direction and that impacts on our lifes, including fertility in women.

As the matter of fact, it seems that about three years of each 11-year cycle might have a negative impact on fertility. So what is this negative impact?

Too Much Sunlight May Cause Lower Fertility Levels

According to health experts, increased UV radiation can negatively impact human fertility on long term. The study was conducted by Norwegian University of Science and Technology (NTNU) and suggested that the lifespan of children born during years of high solar activity was shorter with 5.2 years compared to those born in years of low solar activity. Researchers have also found that women who were exposed to sunlight regularly gave birth to fewer children.

Scientists can’t explain how the sun’s activity may affect fertility and life span.

However, it’s no doubt that spending too much time in the sunlight can make women less fertile and increase infant mortality. This may be due to the fact that strong solar activity UV rays degrade vitamin B9 or folic acid levels (here is a post on how folic acid increases fertility) in the body, which has negative effects on eqq qualty and embryonal and infant growth.

Most of women know that increased UV radiation can increase changes of developing skin cancer, wrinkles, and to this we now add: in years of peak solar activity, it may possibly even reduce fertility.

And if you’re already pregnant, avoid too much sunbathing, regardles of the solar activity being high of low. Though science may still not have too many details on this, it seems to be good thing you can do for yourself and your unborn child. Although UV rays have a positive effect on vitamin D levels, their impact on pregnant women and infants shouldn’t be ignored.

The effects of sunlight exposure on the health and fertility levels of marine animals have been long studied. However, no one knew until recently that UV radiation would relate in such a straightforward manner to human health and reproduction.

The study concluded that women who are pregnant or want children should avoid sun exposure, especially at peak hours. With all my love to sunshine and vitamin D, I can’t vote against this reasonable proposal.