In 1978, British scientist Peter Mitchell received a Nobel Prize for his contribution to the understanding of biological energy transfer and his hypothesis about the role of CoQ10 in the transfer of energy in the mitochondria.

While Peter Mitchell was not the first to discover CoQ10 (its original discovery is contributed to Frederick L. Crane), his studies revealed that CoQ10 is a naturally occurring nutrient and plays an essential role in the electron transport chain that produces energy for all cellular processes.

This finding initiated a lot of CoQ10 research on a global scale. Today, we know that CoQ10 is present in every cell in the body, that some organs (like ovaries and heart) have increased CoQ10 consumption, and that mitochondria (where CoQ10 does its job) decline in number and function as we age, part of which can be counteracted by supplementing CoQ10.

CoQ10 is well known and used as a dietary supplement world-wide. But, the quality of CoQ10 supplements varies immensely from one brand to another.

On top of everything, there are two naturally occurring forms of CoQ10, ubichinon and ubichinol, with the latter being more popular (or, should I say, better marketed?) in the past years.

So how can any normal consumer be expected to understand all that and make the right decision as to which CoQ10 to buy?

While there is a certain number of brands on the European market from which I would buy (and have been buying) CoQ10 supplement (products you’ll find below), I like to work with PharmaNord simply because I’ve seen how seriously these people take their work, how they obsess about quality controls, and produce supplements according to the same strict regulations normally applied for medical compounds (vitamins are not considered medications, so different rules for production and packaging apply).

In other words, with PharmaNord supplements, you know that what’s written on the label is exactly what you’ll find in the capsule and, because they actually conduct studies (please read more here) and monitor the exact absorption and bioavailability of their products in real people like you and me, you also know that your supplement will end up where you need it and not get excreted in the urine, which, unfortunately, is often the case. To this, these people have spent two decades researching the health effects of the supplements they produce and collaborating with scientists and smart people all around the world – definitely not something with which most companies would bother. 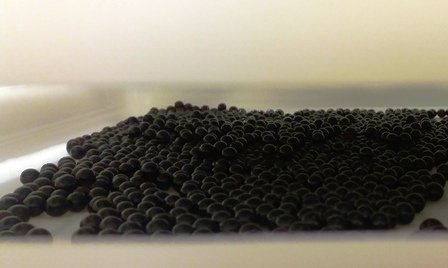 CoQ10, fresh from the production site

To come back to CoQ10, you may wonder: why the hell would it be difficult to dissolve CoQ10?

This is because, unlike some compounds (such as vitamin D and DHEA to mention only a few that are chemically more simple and easier to produce), the CoQ10 molecule is a bit trickier.

Raw CoQ10 is a fat-soluble, crystalline substance that is almost impossible to dissolve in water.

When put in water, the powder simply remains floating on the surface.

If the CoQ10 is not dissolved well, then it will not be efficiently absorbed in your gut either. In other words, most of it will simply pass through the intestine, doing no harm, but also no good. This is frustrating if you’re trying to boost the quality of your eggs and hoping to get pregnant with them in 2–3 months, either naturally or with the help of technology.

The moment you introduce CoQ10 into vegetable oil it dissolves. However, this does not mean that the supplement is good and that absorption in the gut is guaranteed. Unfortunately, large crystals also will not enter the bloodstream.

There are also issues with the temperature and a lot more fine chemistry behind CoQ10 production. During production, for example, CoQ10 goes through a heat treatment that finally disperses the molecules into single “snowflakes.” So there is little wonder why products like this one are preferred not just among consumers, but also among researchers, as a “gold standard”.

When I had this explained to me for the first time and actually went through the facilities where all the steps of CoQ10 production take place, I understood how much effort it can take to make something good. While at PharmaNord, I took the opportunity to ask some of the questions that you ask me directly to the people who make CoQ10:

Is CoQ10 they produce vegan?

No, because collagen from animals makes excellent soft gels that dissolve quickly, thus allowing the CoQ10 to be easily absorbed in the gut.

Why is it that some CoQ10 brands are cheaper?

Because quality has its price and that will not change any time soon.

Why do some CoQ10 products (ubichinol, for example) come in black and not in colored capsules?

For oxidation reasons—the raw CoQ10 is a yellowish compound and changes color (and its oxidation state) when exposed to the light.

Why is Co10 generally expensive and some other supplements are not?

Because some compounds (like certain amino acids and cholesterol derivatives, including vitamin D for example, have a simpler structure and are more easy to deal with.

Because raw CoQ10 is an expensive material. So please read carefully what’s written on the label—some supplement producers will put as little as 2 – 3mg of the active compound in a tablet or capsule.

To conclude, there are supplements that are easy to make and you should not pay a lot of money because of branding. However, making good CoQ10 takes a lot of effort. Don’t compromise on that one. 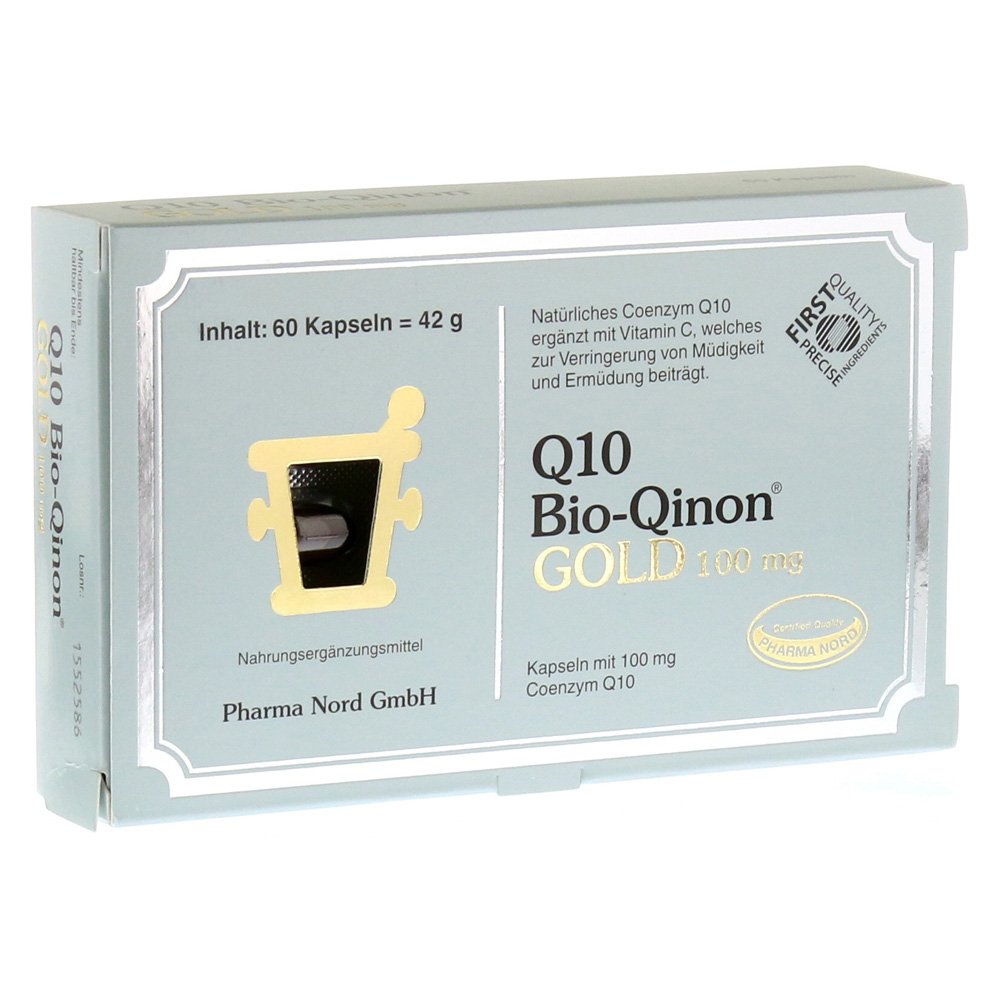